The European Union has been one of the most successful peace projects in history. Between its member states it has nurtured constructive relationships to further democracy, human rights, culture, economic prosperity and environmental protection in addition to building friendships and understanding between the individual citizens of Europe.

Because of this, York for Europe champions our continued European identity. We believe that the UK’s best interests, having left the EU, are to retain as close as possible a relationship with the EU and ultimately to restore the UK’s place in the EU’s family of nations. York for Europe is affiliated with the national European Movement and campaigns locally , sometimes with other like-minded organisations, in support of the aims of the European Movement.

On a local level, this means celebrating and developing our European links in York. A further task is the identification and publicising of the consequences of Brexit as they arise, in particular their impact on communities and businesses in York and its surrounding area. This includes supporting the rights and freedoms of EU citizens living in the UK and UK citizens living in the EU.


TALK BY PROFESSOR A. C. GRAYLING - organised by York for Europe

Or if you prefer a direct link to YouTube —

This was an inspiring talk followed by questions attended by members and friends of York For Europe. 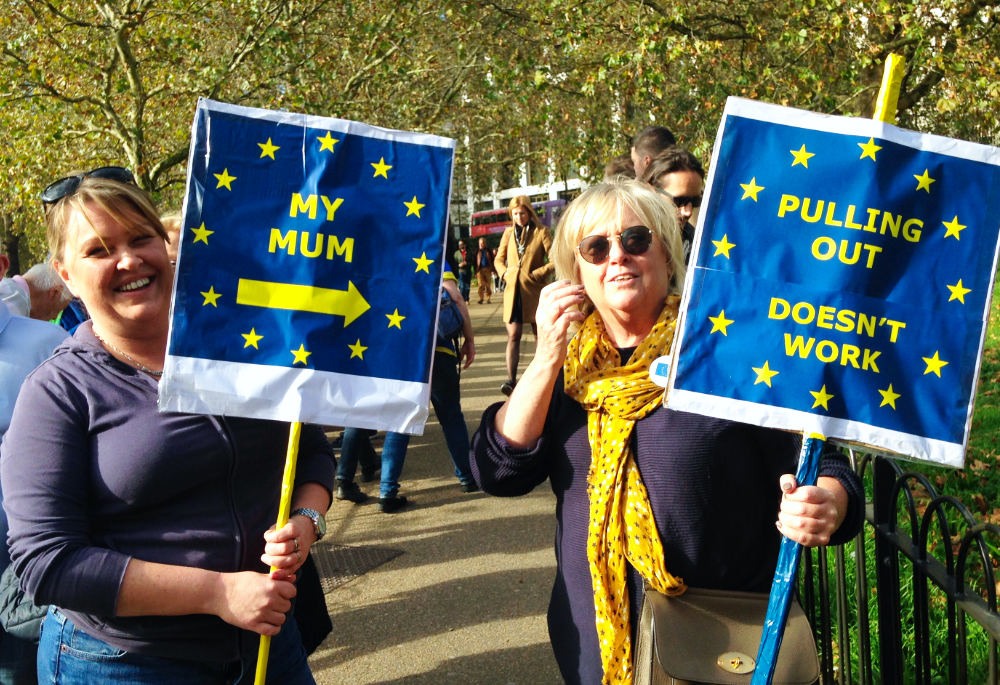