We maintain that the UK, having left the EU, will have its best interests served by retaining a close as possible relationship with the EU, its peoples and its cultures. This site will serve as a bulletin board, a village pump, and information and interest exchange. The aim of this site it to keep alive our already close ties with the countries of Europe which, we maintain, were more easily facilitated when the UK was a member of the EU. We will also share any difficulties that arise from terminating membership and solutions to problems where they exist. Also, we will share advantages of leaving the union should they arise...

“Our fight continues....
We are standing up for European rights, standards and values in the UK”


Exclusive ~ a light hearted, but painfully honest, look at

The next general meeting for York for Europe supporters will be on Tuesday 4th October at 19.30, and will be held by Zoom.

We will be discussing new projects, our future role and trying to make sense of the mad world in which we find ourselves. 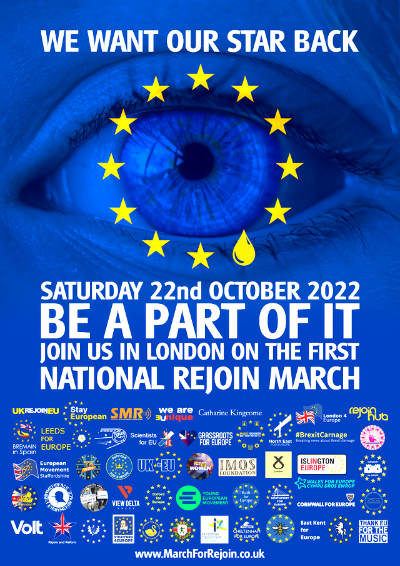 As a result of the passing of Queen Elizabeth, the National Rejoin March of Saturday 10th September, London, was cancelled.

The March has been rescheduled for Saturday 22nd October, with the same route and timings.

If you have purchased a ticket already or would like to join us on our coach, please visit this page to purchase or confirm your place on our coach.

See the National Rejoin March website for more details about the march and rally. https://marchforrejoin.co.uk/?mc_cid=f25d27fdfa&mc_eid=b0d6d19902 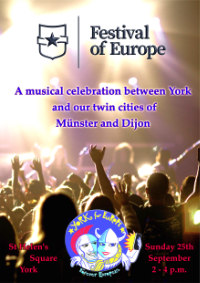 This musical event took place as part of the Festival of Europe on 25th September 2022.

for photos and report

video shown at the event

York for Europe organised a musical event in celebration of our links with our twin cities of Münster and Dijon. The event was part of the nationwide Festival of Europe. Historically, artistic and creative links between European countries have been important for cultural and economic development across the continent.

We asked our twin cities to invite local groups to record some music of their choice. We hoped the result would be an interesting mix of musical types and so it has turned out. And so it was - something for every musical taste. We played the recording for over ninety minutes; it was projected on the big screen. 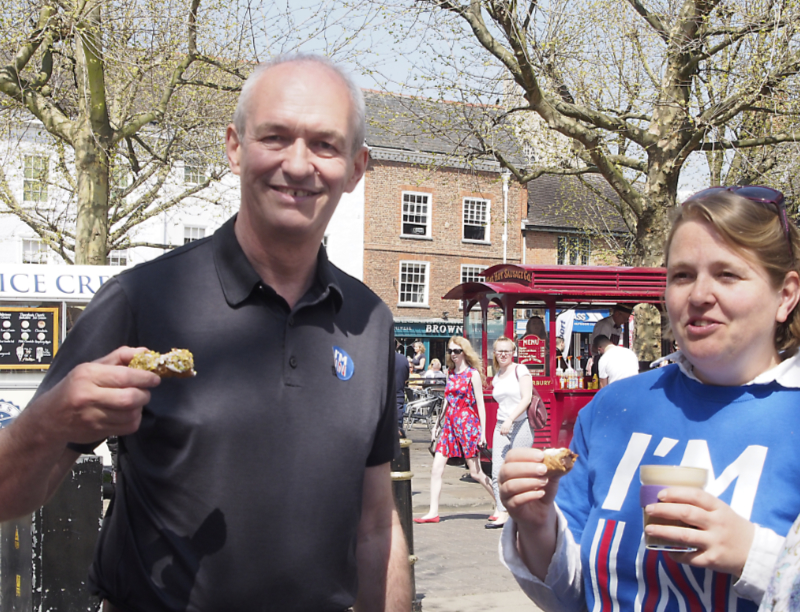 Richard Corbett will talk about the new political grouping, the European Political Community, on Tuesday 18th October. Richard was a Labour MEP.

The aim of the project is to provide a policy coordination platform for European countries across the continent and foster political dialogue and cooperation in order to address issues of common interest. A first meeting is set for October 6-7th 2022 in Prague. On September 27th, the UK confirmed its attendance and offered to host the next meeting.

Richard Corbett, once an MEP and an old friend of York for Europe, seen here taking a spot of lunch while campaigning before the referendum in York. York voted predominately Remain. 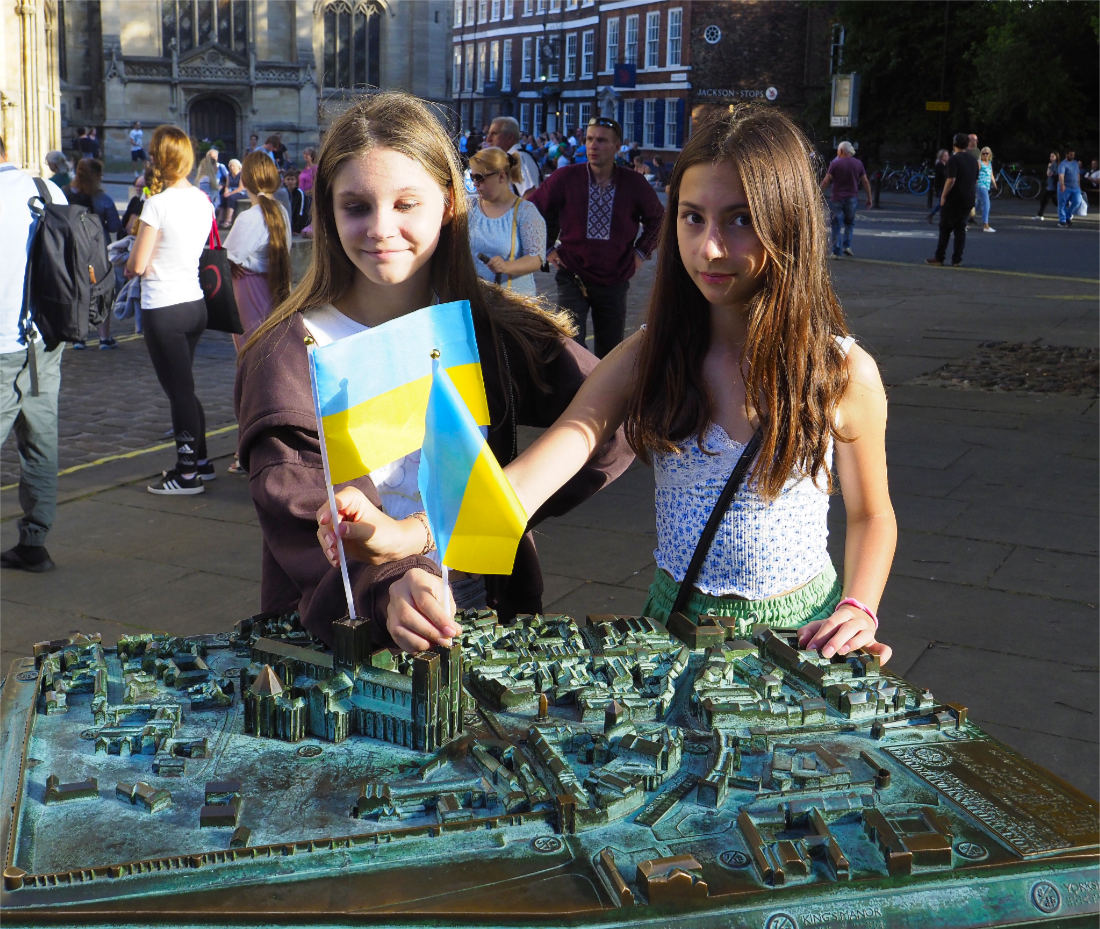 Follow this link for some photographs of the day 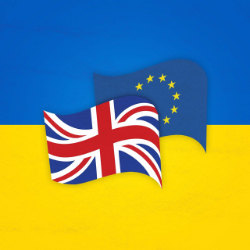 The course will begin with a short summary of the principal legislative changes of exiting the European Union before continuing with a review of the economic impact since then. Clearly, the effect on the economy of other major events, principally Covid and the Ukraine conflict, will also be taken into account. Longer-term issues such as the nature of international trade agreements, changes to official agricultural support, domestic regional development, and the Northern Ireland situation will then be considered at greater length.

York University has twinned with Karazin Kharkiv National University, one of Ukraine’s most prestigious institutions, whose buildings are in ruins from shelling. Prof Saul Tendler, deputy vice-chancellor at York, says one of the Ukrainian university’s many worries is protecting its libraries and archive collections. “They tell us they are in damp basements now and that’s not great,” he says. “If they can get them out of the country, we will hold them in our repositories.


York Anglo-Scandinavian Society ...holds a wide range of events all the year round find out more... 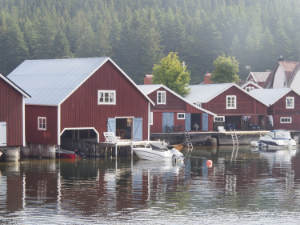 Please donate to the York for Europe campaign. We are totally self funded and need your support more than ever. Covid has reduced our opportunities to meet people on the street. Please donate here. You do not need a PayPal account. 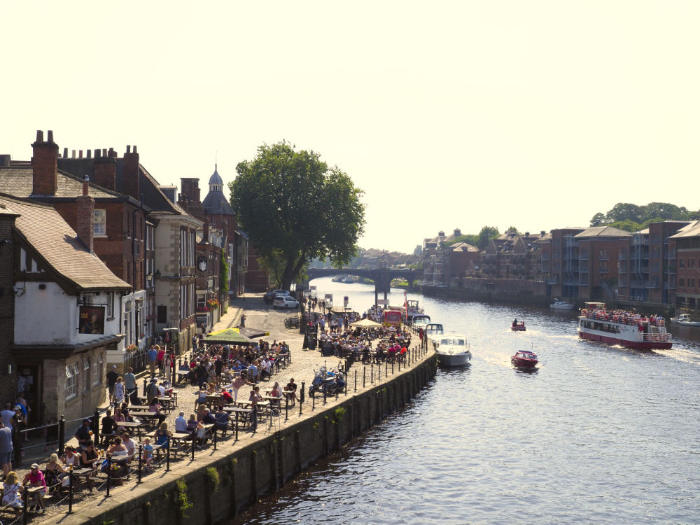 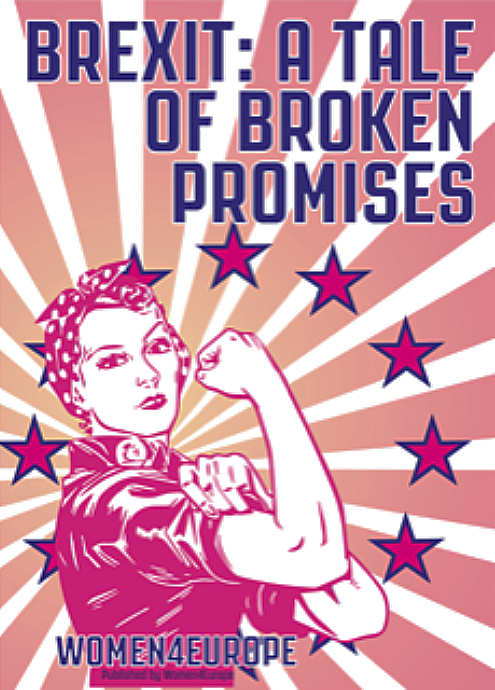 The issues Brexit continues to throw up for women are just as harrowing as they were at the founding of Women4Europe. See... women4europe

What others say about Europe.... 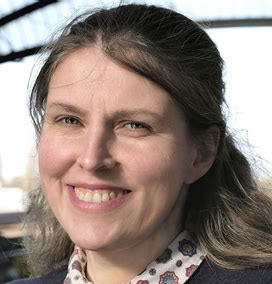 The negotiation framework in the EU/UK Trade and Cooperation Agreement gives us an opportunity to build a strong and creative relationship with the EU and we should work together to now shape that future.
Having a source of information in York is so important for us to look at this from a local perspective.”

Cllr Keith Aspden, Leader of the City of York Council:

We may no longer be members of the European Union, but York and the UK will always be part of Europe. Our futures, like our histories, remain inevitably intertwined.
We must make sure we work together with our European partners to support our businesses and residents through what continues to be a very challenging time for us all.”

The ex-Mayor of York, Chris Cullwick: 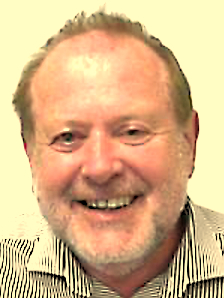 In the wake of this last turbulent year, it is even more important to us as the incoming Civic Party that we build on these links of friendship and cooperation. Anything we can do to help in this regard we are keen to do. Indeed it is our hope that we might participate in exchanges ourselves when this becomes possible.”
The Lord Mayor’s statement was warmly welcomed by the York-Dijon Twinning Group and the York-Münster Twinning Association.

The Mayor of Münster, 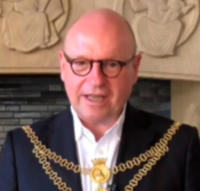 Markus Lewe, has expressed his continued support for our twinning with Münster in the three-minute video-message here

The Mayor of Dijon, 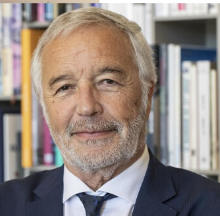 François Rebsamen, has expressed his care and concerns for the citizens of both our cities, here 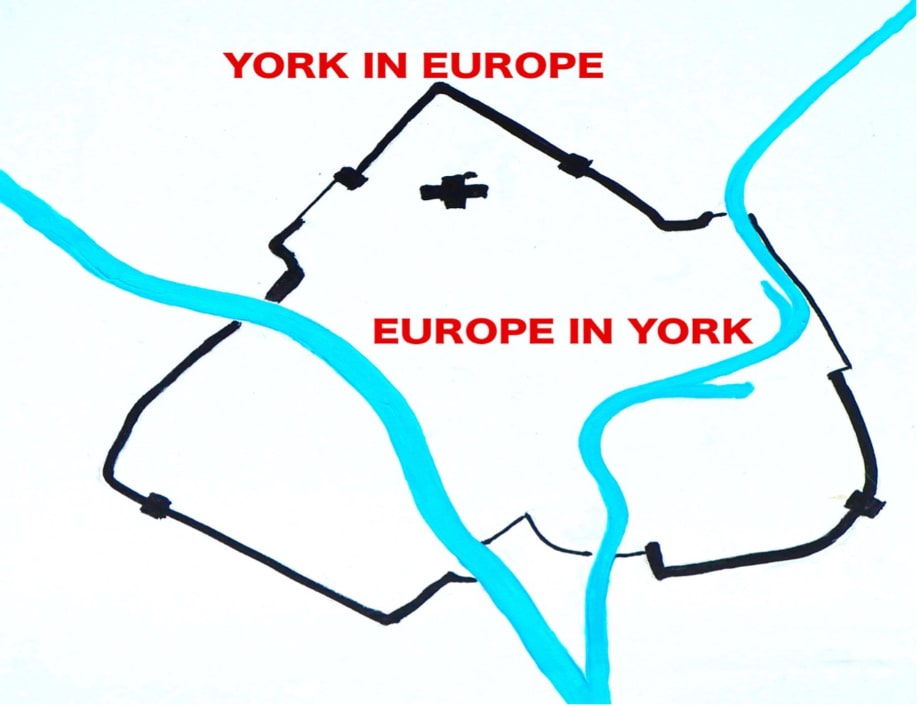 The trail explores York’s European heritage through the markers of 19 European countries in the city - buildings, businesses, communities, individual stories and belongings
~ from Italy to Iceland, France to Finland, Portugal to Poland, Sweden to Slovakia and Norway to the Netherlands 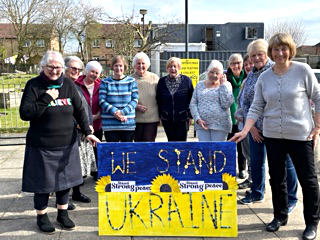 Showing their concern for the people of Ukraine: a banner of sunflowers and words of support spelled out in buttons by the Foxycrafters handicraft group in Foxwood, York.

With thanks to Sue Galloway. 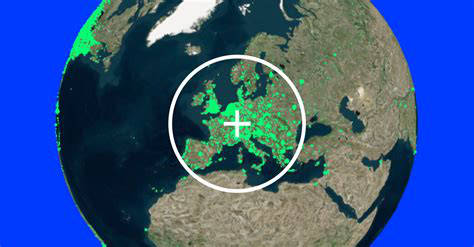 Do you know the RADIO GARDEN site?

Listen to spirited music from our brave friends in Kiev from their radio stations with internet outlets. This is Radio Trek.

Follow this link to tune in to a source of worldwide live radio. Roam the globe - drag the map - stop over the glowing dots. Many Russian stations are still accessible...