Life in Munich, Germany ~ this is being updated 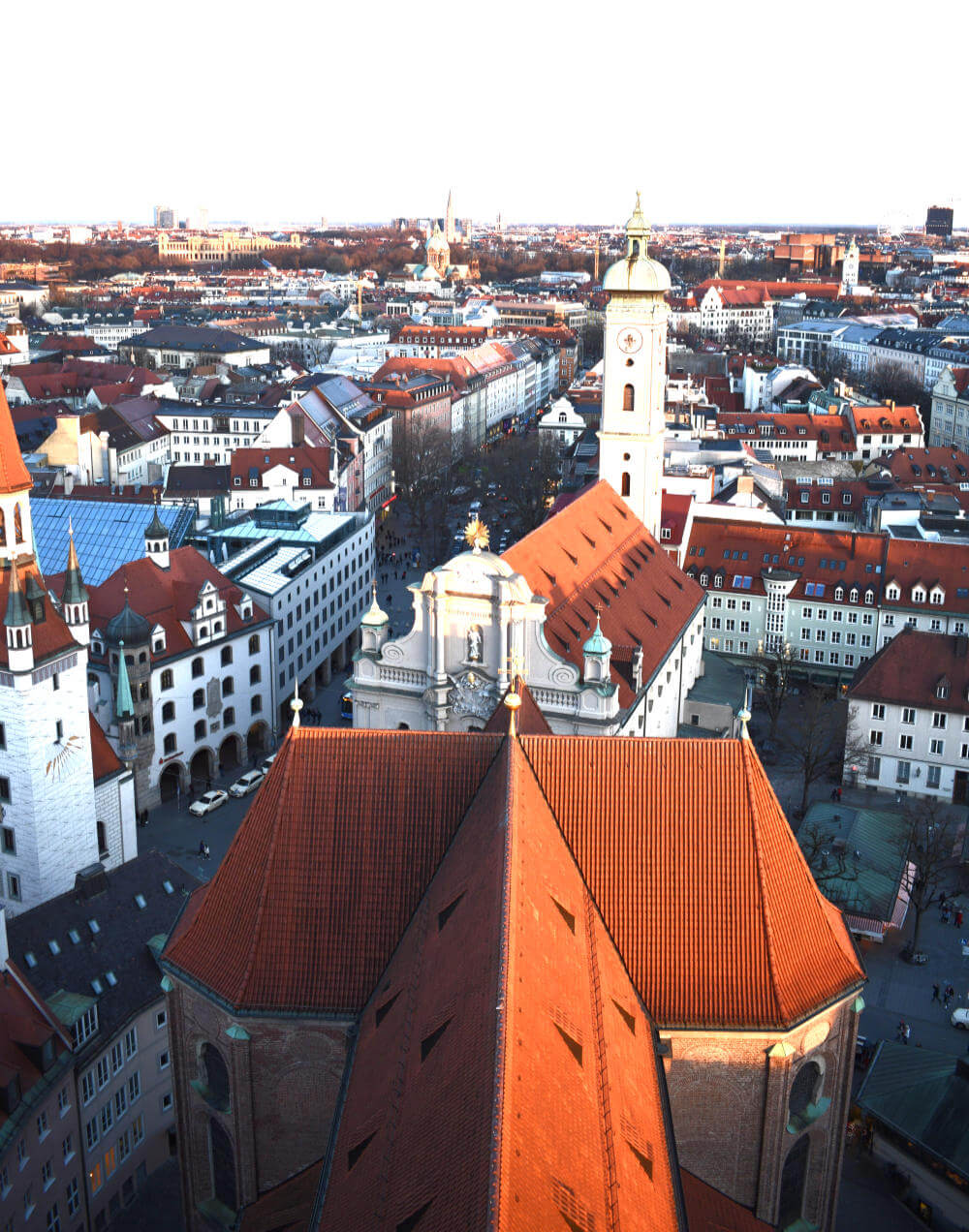 a postcard from an ex-pat, Catherine Lodge, freelance translator

Well, actually, hardly anything noteworthy is happening. Not surprising, really.

The lockdown is hitting retailers hard, and Douglas, the German equivalent of Boots, is the latest business to be forced to close many of its branches, in Munich, too. The extreme weather in northern Germany is expected to hit Munich by the end of this week, with temperatures of -15°C, and snow chaos on roads and rail.

At least it will reverse the current risk of avalanches in the Bavarian Alps.

And, more good news: Sir Simon Rattle has signed up as conductor of the Bavarian Radio Symphony Orchestra as of 2023/2024. Quite a catch!

And what is happening, COVID-19-wise?

First, the incidence has dropped to 48 in Munich, the first time since October 2020. And since 27th December, 2020, vaccinations are being given, first to the over-80s and medical staff, at various vaccination centres throughout town. Lockdown is being extended from 31st January to 14th February, which means all restaurants, cafés, hotels, theatres, cinemas and non-essential shops are still closed, alcohol is prohibited in the pedestrian areas of the city centre (we are in the middle of Carnival!), curfew continues between 9 p.m. and 5 a.m. and at other times we may only leave our homes for valid reasons.

Entry from high-risk countries, such as GB, is prohibited, and for others tests and quarantine are mandatory. Home schooling is the order of the day, except for school leavers, who are being offered partial classroom teaching – but the pupils are striking in protest. FFP2 masks are essential wear in all pedestrian areas, shops, churches, hospitals and public transport, and you are only allowed one visitor per household at a time.

If you are snowed in and run out of reading matter, you can order books and battle your way to the local library to pick them up …

So, what do people think of Brexit?

Brits who live in Munich are a totally different species from those who retire to Spain, for example. All of us came here for work, speak good to perfect German, are well integrated, and have to make a conscious effort if we want to meet up with fellow countrymen and -women.

All have in the meantime acquired dual citizenship. Most of us were disenfranchised in the Brexit referendum due to the fifteen year rule and after five years of anguish have basically cut our losses, mentally, and put Brexit behind us. Enough is enough. I know of no-one who intends to return or retire to Britain now, as may have been their plan before.

All of us have ties with Britain in the form of family and friends, though, and are suffering with them second-hand.

As far as what the Germans think, well, they are so sad for Britain, since they are truly fond of the country and hold much in admiration. Having themselves experienced, in a more drastic and tragic manner, the terrible effects of a take-over by a populist government, they see something similar happening now in the so-called mother of democracies.