When York twinned itself with itself 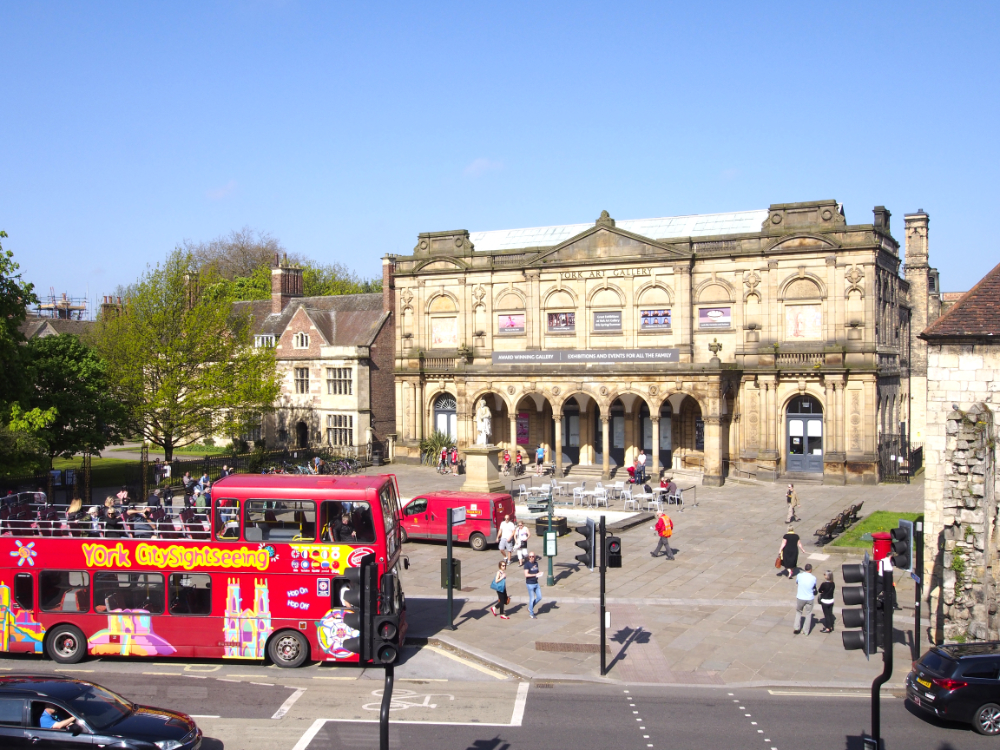 The first city in the world to be twinned with itself is York.

In 2014, our city twinned itself with its historical predecessor Jorvik, the 10th century Viking settlement in Coppergate which came to light in an archaeological dig in the 1970s.

“Temporal twinning” is the term. As was pointed out at the time, the idea of twinning cities is to promote better understanding between different cultures, and in this sense the York-Jorvik link is a cultural exchange over time.

The aim is to raise the profile of the Vikings, that horde of uninvited immigrants, and to highlight their “peaceful settlements and international trade links” - as opposed to the widespread image of Danes coming over here to pillage, and in all likelihood take our jobs and our women. The Vikings took to boats to reach our shores, settling in the York area from 866. And they did not go back to where they came from; they stayed on even after the death of the last Viking king, Harald Hardrada, at the Battle of Stamford Bridge in 1066 and yet another wave of uninvited immigrants led by William the Conqueror from Normandy.

A historians’ debate might well conclude that the spirit Vikings of Jorvik would oppose the recent fracturing of their ancestral relationships in wider Europe. It would also stymy their well-forged trading links from the Black and Caspian Seas to Russia to Iceland, Greenland and Newfoundland. They would have regretted delays and difficulties in importing the delights of walrus ivory, silk for headscarves, amber for jewellery, Rhineland wine, spices, oils and perfumes.

York is not the only UK city with an unusual twin. In 2016 Disney World in Florida chose Swindon as a twin. It followed a national competition in which Swindon’s entry “showcased the elements of Swindon that reflect key aspects of the Walt Disney World Resort.”; these included Swindon’s “magic roundabout”.

And what about twinning with a town which does not exist? In 2002, Wincanton in Somerset celebrated the first official “fictional twinning” with Ankh-Morpork, the sprawling megacity of Terry Pratchett’s Discworld series. Pratchett describes Ankh-Morpork as “as full of life as an old cheese on a hot day, as loud as a curse in a cathedral, as bright as an oil slick, as colourful as a bruise and as full of activity, industry, bustle and sheer exuberant busyness as a dead dog on a termite mound." Probably a pretty good description too of the smells and sounds and hustle of our pre-York Jorvik.