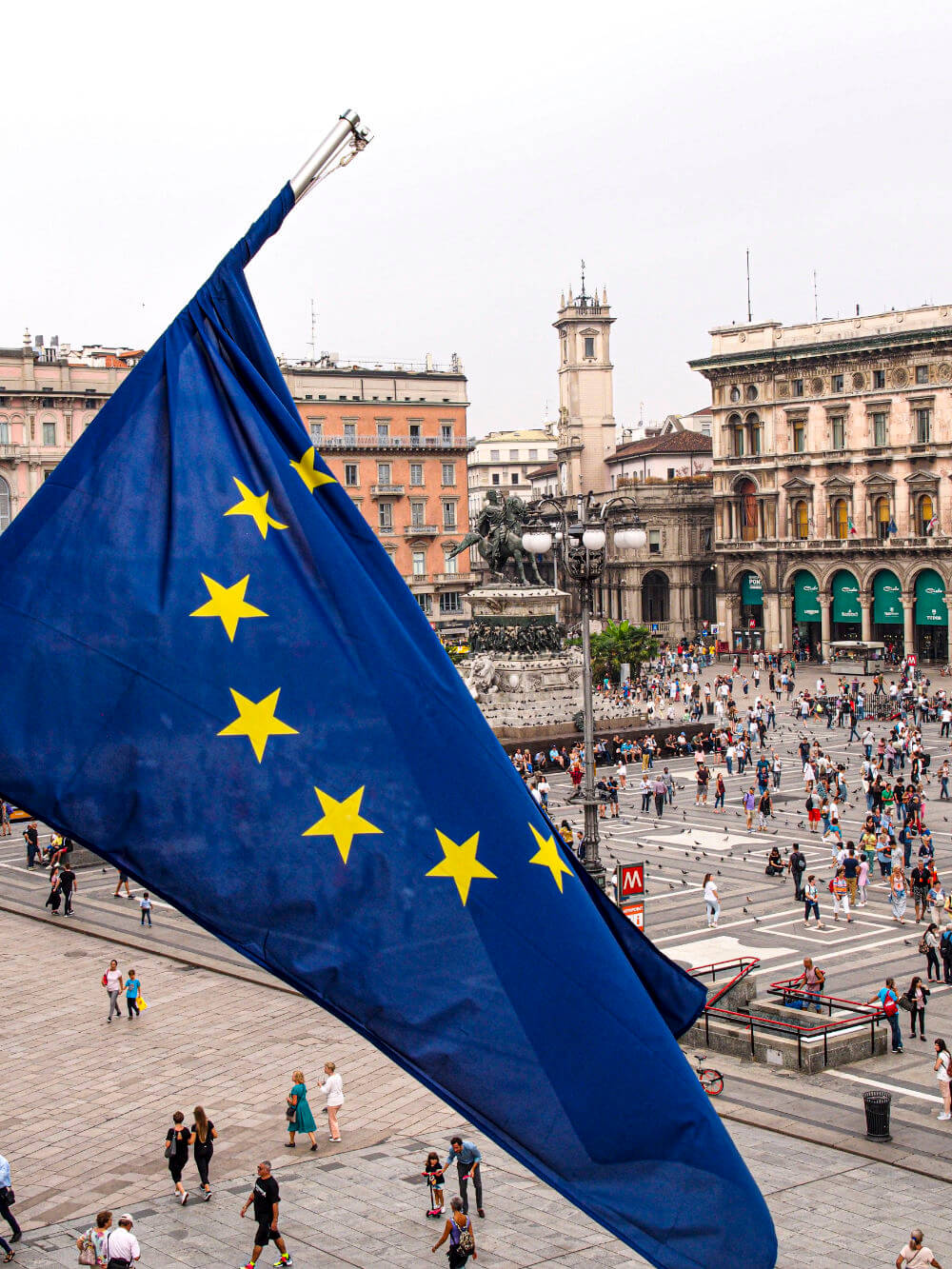 I am Silvana, an Italian friend of “YorkEuropean.uk”, a former York resident and a current Milanese.

I spent almost 7 years in York, as a PhD Student and a Researcher at the University.

I loved living in York and, apart for a very formative and significant experience at the University, I had several different experiences in the city: I rallied and campaigned for Amnesty International, I took part to sailing races on the river Ouse, had meditation sessions with the Buddhist monks in Pocklington, danced salsa with the University Latin American Society at “La Tasca”, danced Argentinian Tango at “Guppy’s” (a local association, an institution in York) and went clubbing at the “Willow”, a Chinese Restaurant the used to become a club after dinner (that was another institution….).

In a nutshell, I had a very good time in York. 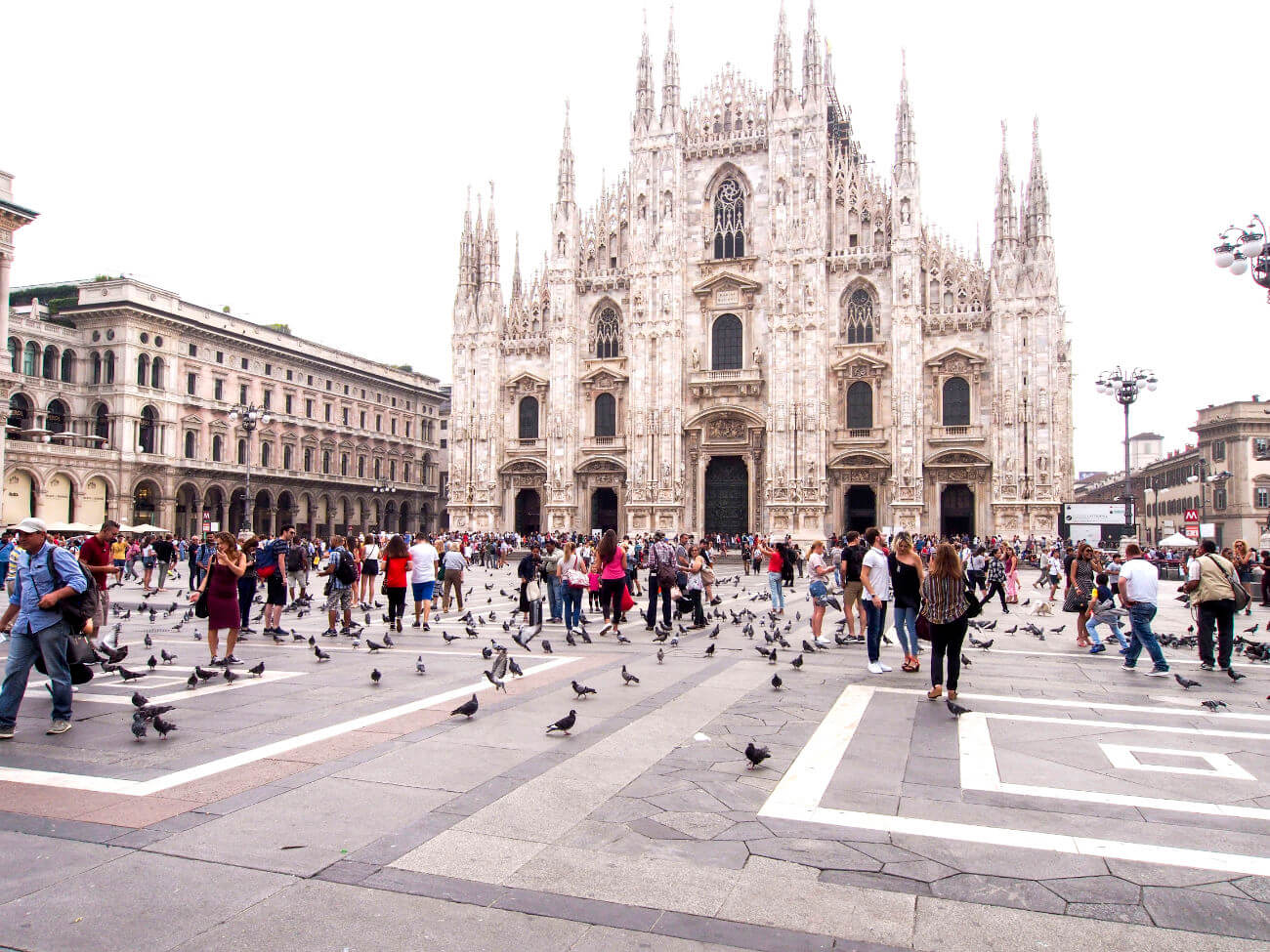 Milan Cathedral, dedicated to the Nativity of St Mary (Santa Maria Nascente), it is the seat of the Archbishop of Milan, currently Archbishop Mario Delpini.

I still remember the morning I got to know the Brexit have been approved through a referendum.

It was a lovely sunny morning in late spring, I had just woken up… I just couldn’t believe it. It was 2016 and I had come back to Italy in 2012. I thought that the country which has voted “leave” was not the same country where I have spent some many years and where I have always felt very welcomed as a foreigner.

Or maybe the country had not changed, it has always been the same, and I had just realised what was the true reality around me? I don’t know… following the spirit of “YorkEuropean.Uk”, I don’t want to argue if the Brexit was right or wrong (but I would lean toward the second option…..).

I still have several friends in the UK, people that I love and highly esteem… And I know that they haven’t changed, their attitude towards foreigners hasn’t changed, and they represent the “open-minded” UK I have known…. 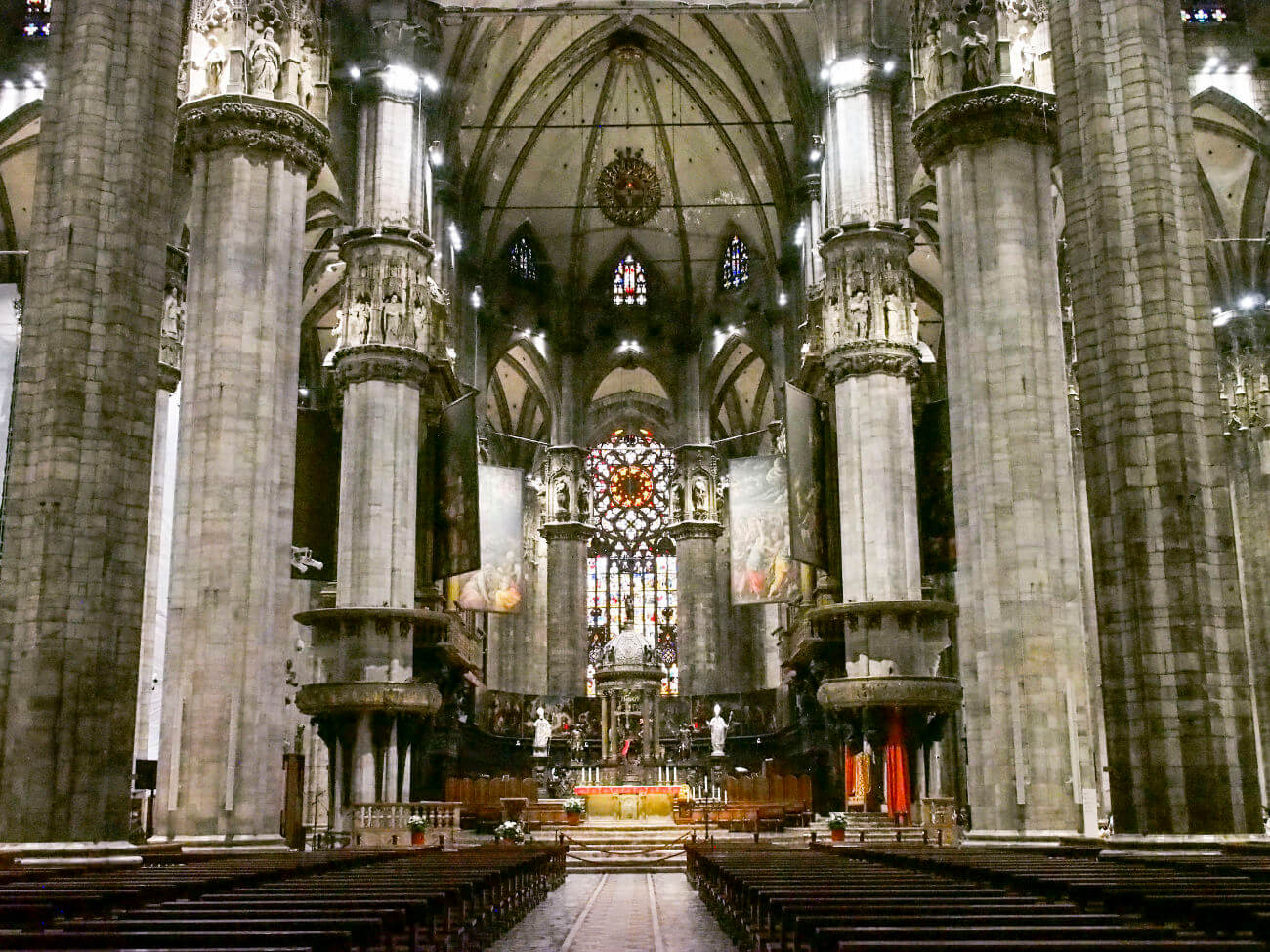 In the meantime, I take advantage of the time I have to stay at home and I cook beautiful food (I enclose the recipe of “Pasta alla Norma”). The fans of Montalbano, the famous detective from Sicily, will love this recipe 😉. 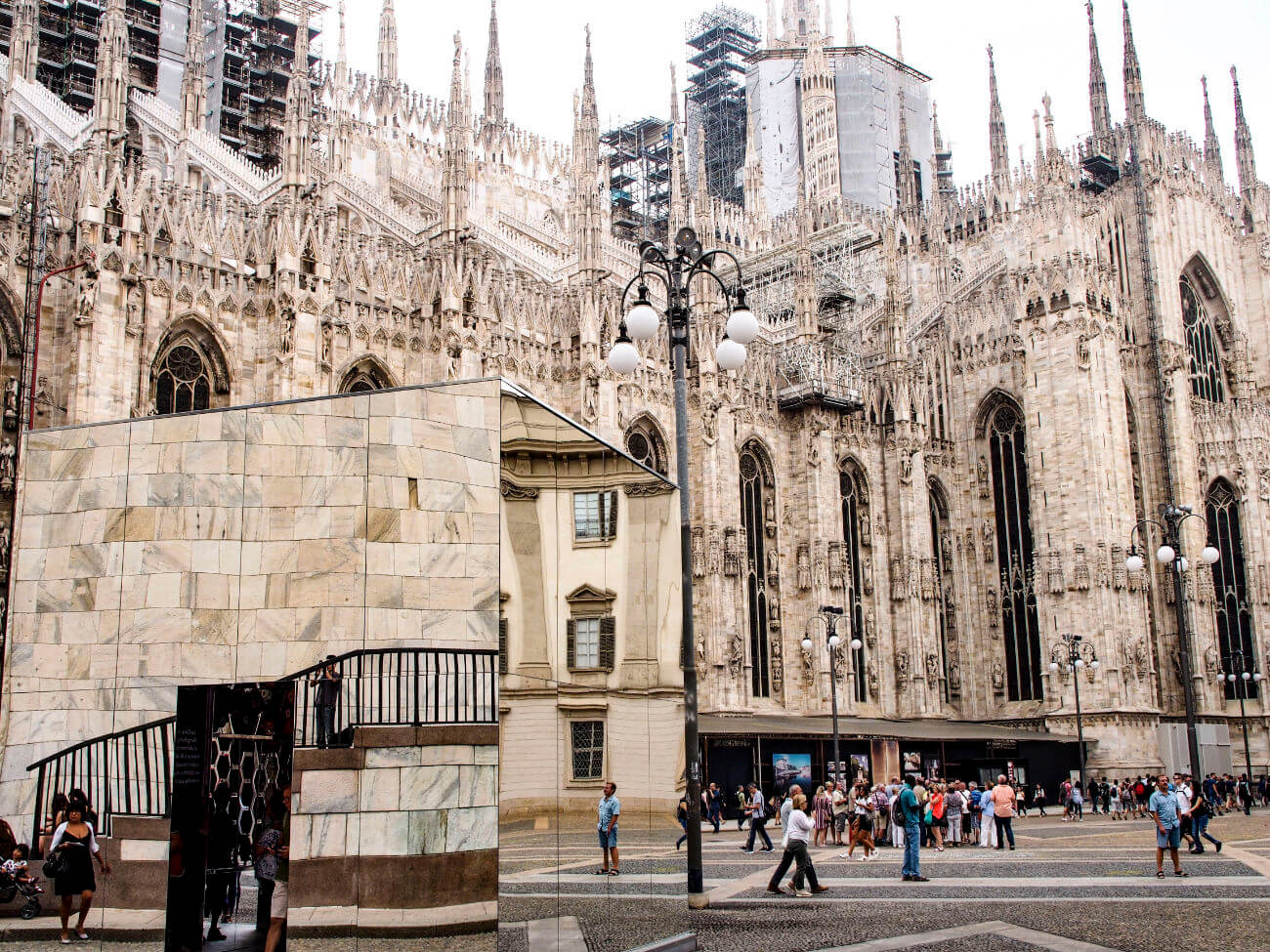