A LONG PETAL OF THE SEA by ISABEL ALLENDE 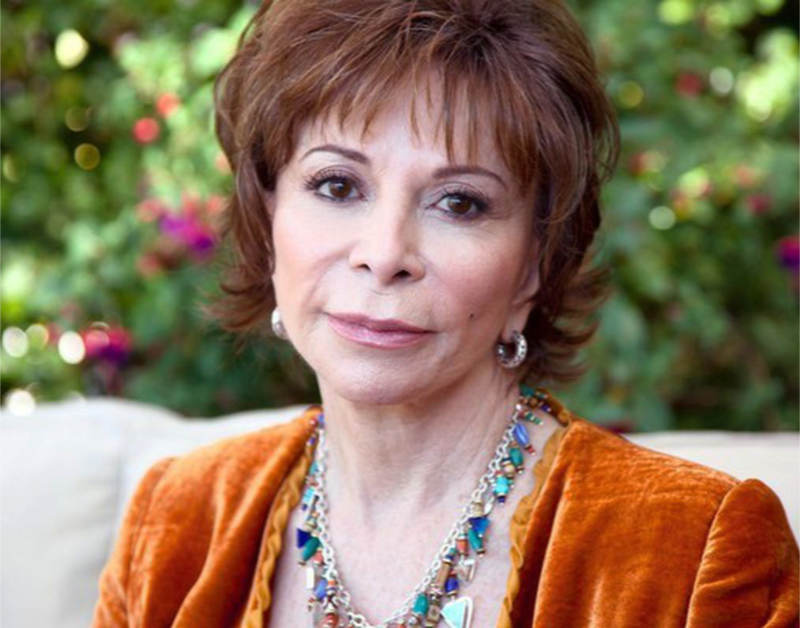 Spain: the ripples of its civil war across the Atlantic to a former colony Chile and back throughout the lives and loves of two refugees from Spain in 1939.

Originally published in 2019, Isabel Allende’s A Long Petal of the Sea: A Novel is a work of historical fiction.

Its tales intertwine from the last years of the civil war in Spain to Pinochet’s Chile (the country which is The Long Petal of the Sea) and follow the lives, exile and loves of Victor and Roser.

It starts with Victor and Roser’s exile from Spain in 1939. They make their escape in the SS Winnipeg to Chile, with over 2,000 other Spanish refugees after Franco’s victory in the Spanish civil war. The SS Winnipeg is one of the historical events which stud the fiction throughout the novel. It was a French steamer, which arrived in Valparaiso in Chile to an enthusiastic welcome from Chileans and was organised by the Chilean poet, Pablo Neruda, at the time a special consul in Paris for Immigration. He had been deputed to bring Spanish refugees to Chile by the Chilean president after French authorities refused to accept them in France, blocked them at the border or placed them in internment/concentration camps – again well-referenced in the book.

In Chile, the couple settle into musical and medical careers and complex love affairs – a suitably convoluted South American soap opera of normal lives – and see eventually the election of social democrat President Salvador Allende in 1970. Victor becomes part of one of the historical horrors of Pinochet’s military coup in 1973 when he is detained and tortured in the infamous Santiago football stadium. Released alive (no spoiler here as to the lucky turn for Victor which saved his life in the stadium), he and Roser return to Spain after Franco’s death in 1975, but it is no longer their country and eventually they return to their now home country of Chile.

It is a story of a couple seeking democracy and finding it overturned each time by reactionary forces. Nevertheless, family and community finally tie them to Chile and each other – and in the end, like all good soap operas, the knots and mysteries of their own individual and secret loves are happily undone and solved to allow, at last, a peaceful end.