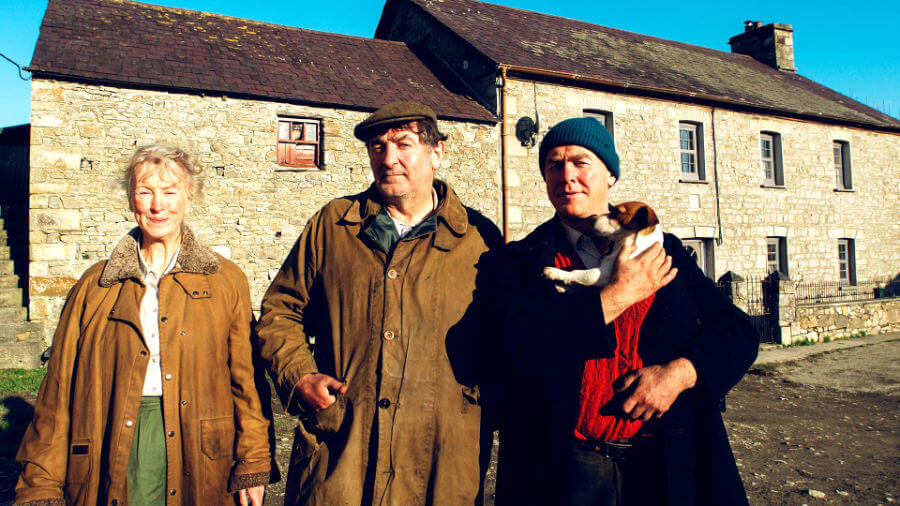 Caryl Lewis won the Wales Book of the Year in 2005 with her novel Martha Jac a Sianco, which was adapted into a film in 2008. It was translated into English - Martha, Jack and Shanco - in 2007.


Three siblings, Martha, Jack and Shanco, live on a farm in west Wales, tied together unwillingly with the eerie presence of their dead parents always with them.

The beauty and drama of the Welsh landscape contrasts with the hard and sometimes brutal farming life. Their individual hopes and griefs remain largely unspoken but glimmers of understanding punctuate their relationship with one another. Martha’s childhood secret blocks an offer of love. Jack, a bundle of anger, makes a chaotic break-out from the farming life into an unreal dream of town-life. Shanco, with an unexplained learning disability, keeps his puppy always tucked up in his jacket, and sees more than most people of what is going on but with little understanding.

The novel matter-of-fact(ly) and sometimes humorously unfolds their story gently against the sounds of the beasts of the farm and the raucous crows. From their isolated setting, Martha, Jack and Shanco tell a timeless story.

Caryl Lewis has written over ten novels in her first language. She also writes books for children and has been involved as writer and co-producer of TV dramas.