Exchange with the ‘Cycle Capital’ of Germany 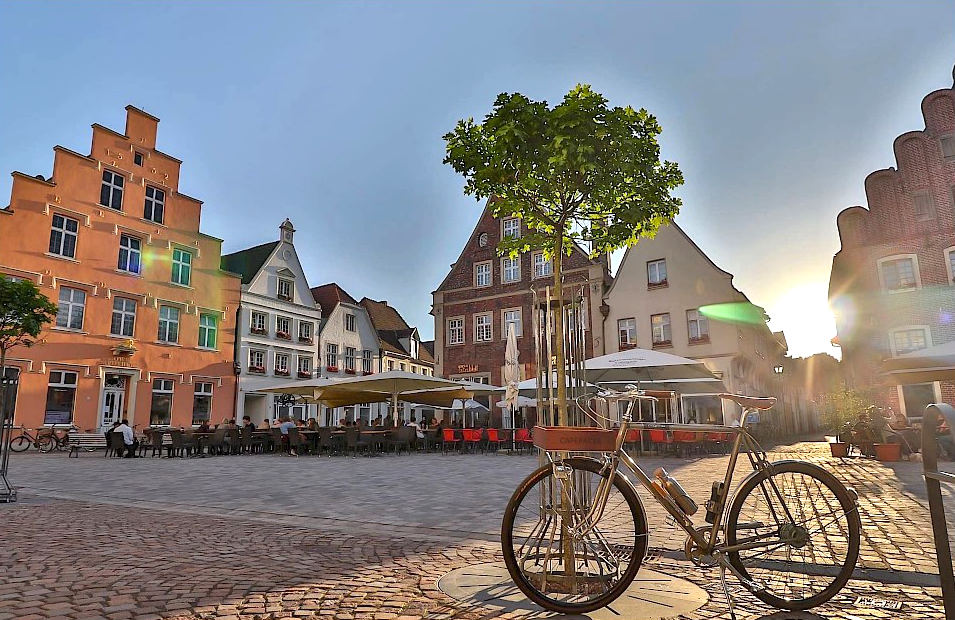 As twin cities, York and Münster have much in common. Both are steeped in history, each with a fine cathedral; Münster of course means ‘Minster.’ However, where York is surrounded by city walls, its German twin is ringed by a ‘promenade’ for cyclists. Münster is billed as ‘Germany’s most cycle-friendly city’ and, given York’s long biking history, an exchange is being planned to celebrate this shared tradition for the summer of 2022.

A collaboration between the Twinning Association, York Cycle Campaign and the charity, Everybody’s Cycling, this event will be an opportunity to learn how the German regional capital does cycling - by getting on our bikes and going there.

The plan is straightforward. In early July, a group will cycle part or all of the way to Münster via Hull / Rotterdam and on arrival will be hosted by our counterparts in the Twin City. The following year, we will return the favour, when cyclists from Münster will visit York.

This will be something of an adventure, but we want to make it an accessible one - so three options are offered. The ‘long cyclists’ will pedal the whole way, which we estimate will take four days from Rotterdam to Münster. Note though that the route through Holland and Germany is fairly flat and much of it on Eurovelo paths. The ‘short cyclists’ will travel by train to Enschede, another of Münster’s partner cities, and cycle the final leg in a single day. There will also be a third option for those who want to travel the whole way by public transport but take part in exchange activities once in the city. 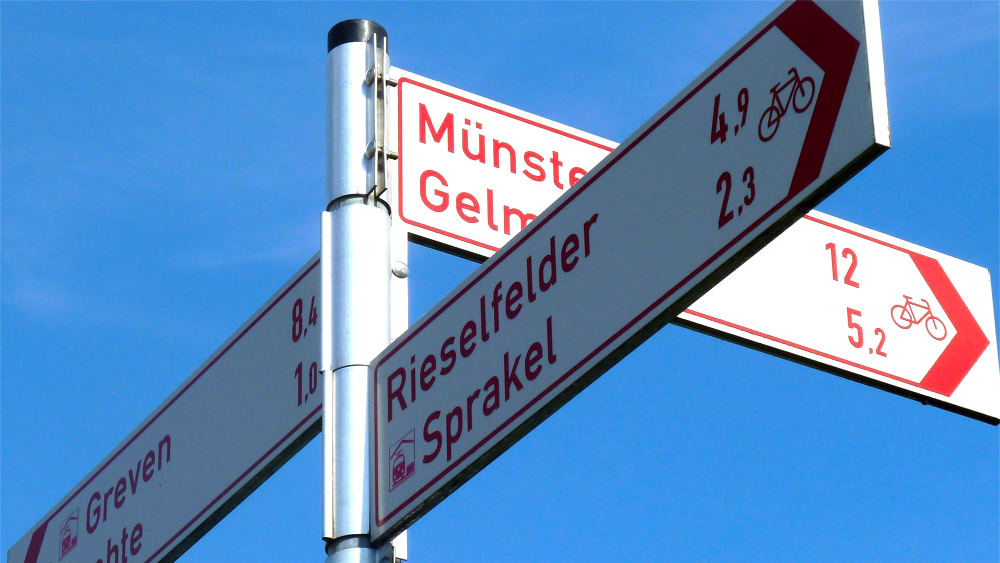 One activity we hope to make a central part of the visit is fact-finding. We want to experience how Münster supports active travel and then share those lessons with the people of York. This is where the collaboration with the York Cycling Campaign will be particularly fruitful and where York for Europe may like to get involved. July is six months away, but we will be firming up our plans early in 2022.

International travel is, of course, not as predictable as it used to be but, as we move forward from COP26, strengthening our relationship with Germany’s Climate Protection Capital is surely something worth working towards. If you think taking part in the exchange or its planning might interest you, contact Chris Copland, at coplandattalktalk@gmail.com